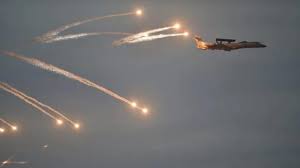 Amid the deepening crisis in Ukraine, the Indian Air Force (IAF) has decided to postpone its firepower demonstration, Exercise Vayu Shakti.