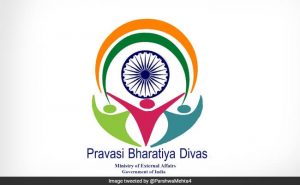 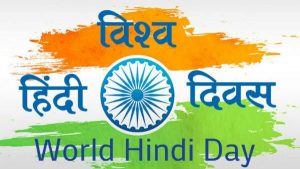 World Hindi Day is being celebrated on January 10. 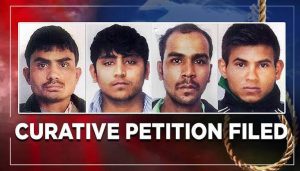 Curative petitions have been filed in the Supreme Court by two convicts in the Nirbhaya case. The petitions come just days after a Delhi sessions court scheduled the execution of the four convicts at Tihar Jail on January 22.

What is the curative petition? 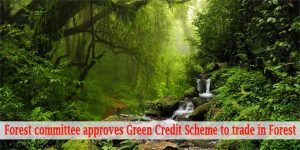 Forest Advisory Committee has approved the implementation of the Green Credit scheme. 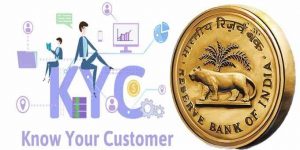 The RBI has amended the Know Your Customer (KYC) norms allowing banks and other lending institutions regulated by it to use Video-based Customer Identification Process (V-CIP), a move which will help them, onboard customers, remotely 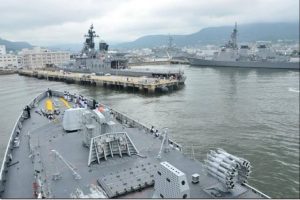 It will be held in Visakhapatnam in March 2020.

7. 10% economic reservation in government jobs and admission to educational institutions.

Recently, the Centre informed the Supreme Court that it would be the States’ prerogative to provide a 10% economic reservation in government jobs and admission to educational institutions.

8. Nepalese language Seke has just 700 speakers around the world:

According to the Endangered Language Alliance (ELA), Seke is one of the over 100 indigenous languages of Nepal. 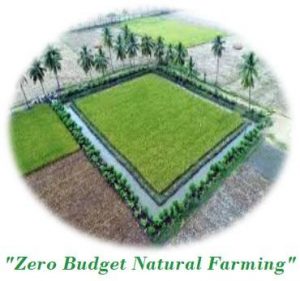 The MoU is aimed at encouraging natural farming in the State. As part it, the government has taken a loan of ₹711 crores out of the estimated amount of ₹1,015 crores earmarked for ZBNF.

What is Zero Budget Natural Farming? 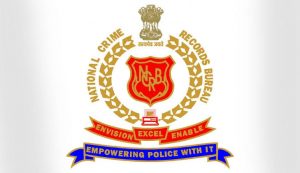 The National Crime Records Bureau (NCRB) published the annual Crime in India Report 2018. It shows the crime statistics in the country between 2017 and 2018.

NCRB has also released Accidental Death and Suicides in India 2018 report which outlines death and suicide statistics of the country. 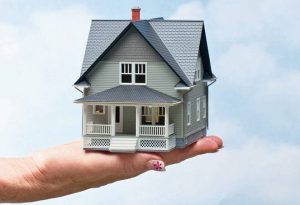 The country’s largest public sector bank, State Bank of India (SBI) has announced a ‘residential builder finance with buyer guarantee’ (RBBG) scheme to give a push to residential sales and improve homebuyers’ confidence.

The Supreme Court of India said that the Right of access to the internet is a fundamental right. The Court had asked the administration of Jammu and Kashmir to review the curbs on the internet in a week.

14. Year-End Review report of Energy Sector in the Country:

Ministry of New and Renewable Energy released its year-end review. According to the report, over 150 GW of renewable energy has been installed so far in India.

1. A record number of migratory birds have arrived at the Nalabana bird sanctuary in Odisha. The dismantling of illegal prawn gherries inside the lake is being cited as the main reason behind the avian gathering. Gherries are areas encroached for illegal prawn cultivation inside the wetland area.

2. The Union Cabinet has approved the promulgation of Mineral Laws (Amendment) Ordinance 2020 that will amend the Mines and Minerals (Development and Regulation) Act 1957 and Coal Mines (Special Provisions) Act 2015.

3. Sea Guardians 2020: It is a joint naval drill between Pakistan and China. The latest edition is being held in Karachi.
It is the sixth in the bilateral series. It will focus on “augmenting interoperability and strategic cooperation.”

4. Activists and politicians from Goa have demanded that certain areas in wildlife sanctuaries of the state be notified as a tiger reserve.

In 2017, the State government had proposed about 500 sq km area of Mahadayi, Netravali, and Cotigao sanctuaries with some part of Bhagwan Mahaveer wildlife sanctuary to be marked as a tiger reserve. Recent deaths of four tigers in Mahadayi wildlife sanctuary has brought the demand again in the scenario.

5. The Law Ministry has said that over 1000 Fast Track Special Courts will be set up across the country for speedy disposal of cases relating to rape and Protection of Children from Sexual Offences (POCSO) Act.

8. PM Modi is on a two-day official visit to Kolkata on January 11 and 12, 2020. During his visit, the Prime Minister will dedicate three colonial buildings to the country. During the visit, the Prime Minister will dedicate Old Currency Building, Metcalfe House, Belvedere House, and Victoria Memorial Hall. The buildings were renovated by the Ministry of Culture. The ministry is also working on developing other iconic buildings and cultural spaces in Mumbai, Delhi, Ahmedabad, and Varanasi.

9. Indian Railways announced that it will source 1000 MW of solar power and 200 MW of wind power to zonal railways by 2021-22. Also, Kashmir is to be linked with the rest of India through the railway network by December 2021.

11. Ladakh has won the 7th National Ice Hockey Championship Women trophy. The match was held at the Kazoo Ice Hockey Rink in Ladakh.

13. India’s leading digital payments company Paytm announced the launch of its all-in-one QR for merchants across the country. The QR code will enable the business to accept unlimited payments through Paytm Wallet, Rupay Cards and all UPI-based payment apps directly into their bank account at zero percent fee.

15. The Henley Passport Index 2020 was released by Henley & Partners. The report is being published every year based on the data obtained from the International Air Transport Association (IATA). According to the index, Indian passport ranked at the 84th spot among the world’s most powerful passports list, which is a drop by 2 places as it ranked 82nd in 2019.