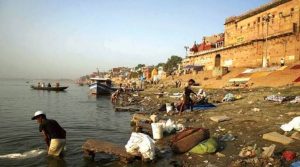 An agreement was signed for the Development of 35 MLD (Mega Liters per day) Sewage Treatment Plant in Maheshtala (City situated on the east bank of River Ganga), West Bengal under the Namami Gange Programme. 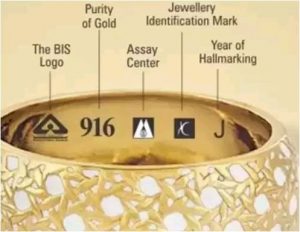 The government has announced the phased implementation of mandatory hallmarking of gold jewellery with effect from June 16. 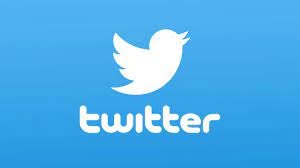 According to some media reports, Twitter has lost its intermediary status in India over non-compliance of the new IT rules that came into effect on May 26.

In the short run, since the protection accorded to Twitter under Section 79 of the IT Act is now gone, it opens up the platform to the possibility of any and all penal action that is likely to be taken against it as a publisher of content. 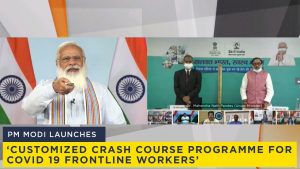 The Ministry of Culture (MoC) and Ministry of Ports, Shipping and Waterways (MoPSW) signed an MoU for Cooperation in Development of National Maritime Heritage Complex (NMHC) at Lothal, Gujarat’. 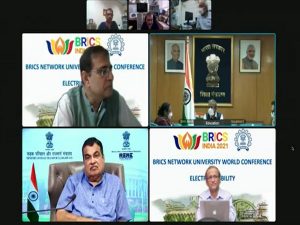 A three-day virtual Conference of BRICS Network Universities on the theme of electric mobility was inaugurated at IIT Bombay. 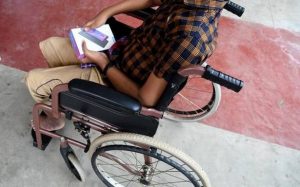 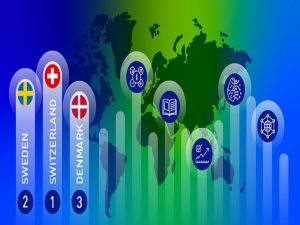 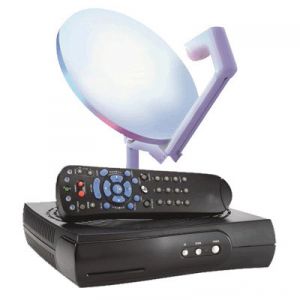 The central government issued a notification amending the Cable Television Network Rules, 1994 thereby providing a statutory mechanism for redressal of grievances/complaints of citizens. 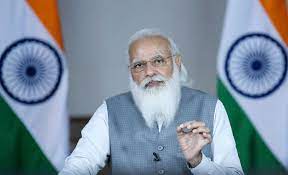