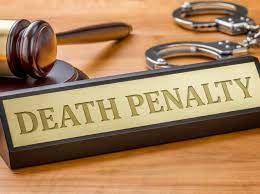 A Bench of Supreme Court (SC) has agreed to comprehensively examine procedures in death penalty cases to ensure that judges who have to choose between life imprisonment and the death sentence have comprehensive sentencing information.