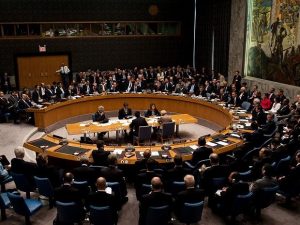 India has been elected as a non-permanent member of the UN Security Council (UNSC) for the term 2021-22 after winning 184 votes in the 193-member General Assembly. Along with India, Ireland, Mexico and Norway also won the Security Council elections.

‘Non-permanent seats’ at the UNSC 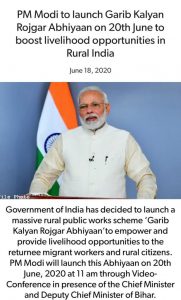 The Government of India has decided to launch a rural public works scheme ‘Garib Kalyan Rojgar Abhiyaan’ through video-conferencing from village Telihar in Khagaria district of Bihar on 20th June 2020. 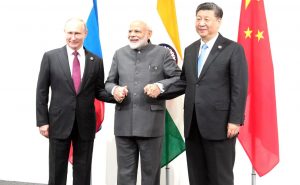 India will participate in the virtual meeting of the Russia-India-China grouping on June 23. 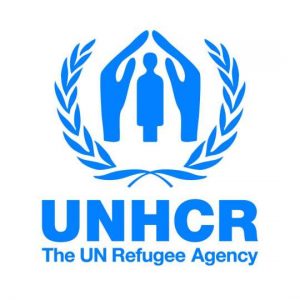 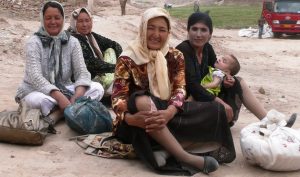 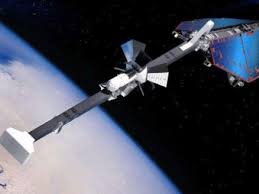 2. The Kodumanal excavation of 10 pots and bowls, instead of the usual three or four pots, placed outside three-chambered burial cists and inside the cairn-circle, has thrown light on burial rituals and the concept of an afterlife in megalithic culture.

3. The Minister for Science & Technology inaugurated and flagged off India’s first I-Lab (Infectious disease diagnostic lab) for COVID testing in rural and inaccessible areas of India.

4. The Khadi and Village Industries Commission (KVIC) has rolled out a unique project to produce Neera and Palm jaggery which has huge potential to create employment.

5. The sixth annual International Day for the Elimination of Sexual Violence in Conflict 2020 is being observed on 19 June.

6.The Central Drug Research Institute (CDRI), Lucknow, a constituent lab of the Council of Scientific and Industrial Research (CSIR), has received permission for carrying out Phase III trials for the use of Umifenovir against Covid-19.

7. National Research Development Corporation (NRDC), an enterprise of DSIR, Ministry of Science, has licensed the manufacturing know-how of a PPE Suit being named as NavRakshak to five MSME clients to meet the ongoing countrywide demand of quality PPE kits.