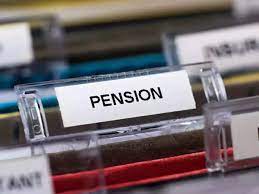 India’s pension fund regulator (PFRDA) has recommended the federal government introduce a UK-like pension scheme for the country’s gig workers, a move aimed at bringing about 90 per cent of the overall workforce into the pension fold under the National Pension Scheme (NPS)