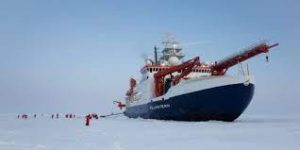 The National Centre for Polar and Ocean Research (NCPOR), an autonomous institute that falls under the ambit of the Ministry of Earth Sciences has successfully implemented the Polar Science and Cryosphere Research (PACER) scheme which comprises of Indian Arctic program, the Antarctic program, Cryosphere, and Climate program, and Southern Ocean