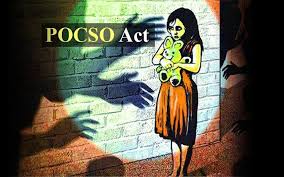 The Supreme Court quashed a Bombay High Court decision to acquit a man charged with assault under the Protection of Children from Sexual Offences Act (POCSO) solely on the grounds that he groped the child over her clothes without “skin-to-skin” contact.