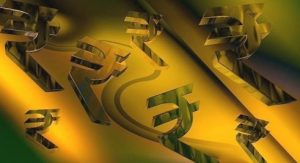 Chapter II of Part XII of the Constitution of India deals with borrowing by the Central Government and State Governments.