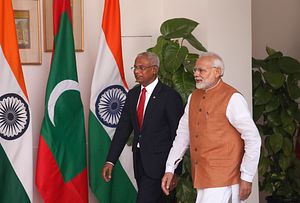 India and the Maldives have signed four Memorandums of Understanding (MoUs). 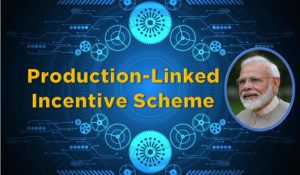 The Union Cabinet has given its approval to introduce the Production-Linked Incentive (PLI) Scheme in the following 10 key sectors for Enhancing India’s Manufacturing Capabilities and Enhancing Exports. 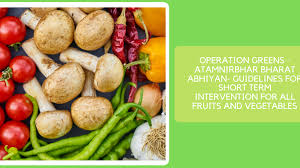 Under Operation Greens Scheme TOP to TOTAL, 50% transportation subsidy is now made available for air transportation for 41 notified fruits and vegetables from North-Eastern and the Himalayan States to any place in India. 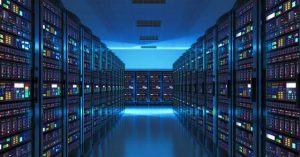 The Ministry of Electronics & Information Technology (MeitY) has released the Draft Data Centre Policy, which aims to simplify clearances for setting up data centres in the country.

Data Centre: It is a dedicated secure space within a building/centralized location where computing and networking equipment is concentrated for the purpose of collecting, storing, processing, distributing or allowing access to large amounts of data.

3.The Cabinet Committee on Economic Affairs has approved the continuation and revamping of the Viability Gap Funding (VGF) Scheme under the Public-Private Partnership (PPP) model till 2024-25 with a total outlay of Rs. 8,100 crores.

4.The government has set up a 22-member inter-ministerial committee in strengthening the Capital Goods (CG) Sector to make this sector globally competitive and to become the manufacturing hub for the world.

5.Prime Minister Shri Narendra Modi will inaugurate the Institute of Teaching and Research in Ayurveda (ITRA) at Jamnagar and National Institute of Ayurveda (NIA) at Jaipur on 5th Ayurveda Day (i.e) 13th November 2020.