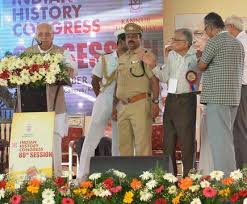 Recently, the 80th session of the Indian History Congress (IHC) was held at Kannur, Kerala.

It called upon political and administrative authorities to pursue the constitutional duty of promoting composite culture, which is vital to promoting the territorial unity of India.

What is the Indian History Congress? 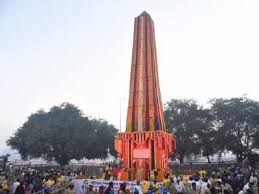 About the Bhima- Koregaon battle:

Outcomes of the battle:

Bhima Koregaon as a Dalit symbol:

The Ministry of Housing and Urban Affairs (MoHUA) has announced the results of the first (April-June) and second (July- September) quarters of Swachh Survekshan 2020. 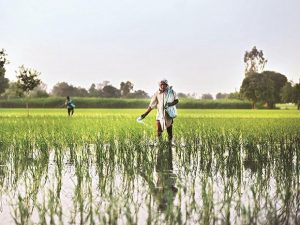 The Centre will transfer over Rs. 12,000 crores to the bank accounts of more than 6 crore farmers under the flagship PM-Kisan Scheme.

What is a small and marginal landholder family? 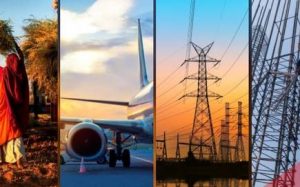 The government has released Report of the Task Force on National Infrastructure Pipeline for 2019-2025.

It is a fee charged from a merchant by a bank for accepting payments from customers through credit and debit cards in their establishments.

From January onwards, all companies with a turnover of Rs 50 crore or more need to provide the facility of payment through RuPay Debit card and UPI QR code to their customers, under which no MDR fee will be charged from customers as well as merchants 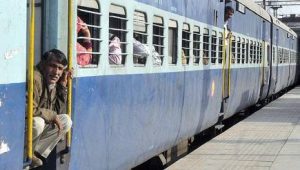 The RPF was formed under the Railway Protection Force Act, 1957. Under the act, the RPF personnel has the power to search, arrest, investigate and prosecute. However, the ultimate power lies in the hands of Government Railway Police.

The Indian Railways has increased the train fares to 1p per km from January 1, 2020, in non-suburban trains and non-air-conditioned trains. The fares have been hiked by 2p per km. The price hike was published by Indian Railway Conference Association. 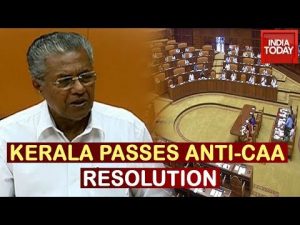 The Kerala Government on December 31, 2019, passed a resolution to roll back the Citizenship Amendment Act (CAA) that was passed during this winter session of Parliament.

According to the Kerala Government, the CAA act contradicts the basic principles of the Constitution.

According to the Government of Kerala, the act was against secularism and has triggered widespread protests in the country. The act also denied India’s image among the international community.

1. Recently, the 2019 report by Forest Survey of India (FSI) was released. It states that about 21.40% of forest cover in India is prone to fires, with forests in the north-eastern region and central India being the most vulnerable.

2. Recently, the Supreme Court of India held that the Government has no right to transfer “invaluable” community resources like village water ponds to powerful people and industrialists for commercialization of the property.

It is necessary to protect village commons for safeguarding the fundamental right guaranteed by Article 21 of our Constitution. These common areas like water ponds and wells are the lifeline of village communities and often sustain various chores and provide resources necessary for life.

5. On January 1, 2020, India and Pakistan exchanged their nuclear installations under an agreement that prevents them from attacking each other’s atomic facilities. The practice is being followed for 29 years for now.

6. The Ministry of Agriculture on December 31, 2019, announced that the sowing area of rabi crops has increased by 36 lakh hectares.

7. On December 31, 2019, Finance Minister Nirmala Sitaraman announced 102 lakh crore worth projects to be implemented in the next 5 years. During the announcement, she also released the report of Task Force on National Infrastructure Pipeline for 2019-2025.