According to the Ministry of Rural Development, only 252 Members of Parliament (MPs) have adopted gram panchayats under phase-4 of Saansad Adarsh Gram Yojana (SAGY).

The scheme was launched by the Prime Minister of India on 11th October 2014 on the birth anniversary of Jai Prakash Narayan. 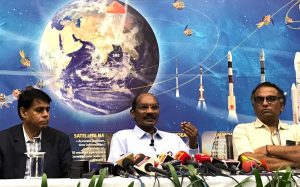 The Indian Space Research Organisation (ISRO) is working simultaneously on the Chandrayaan-3 and Gaganyaan.

A recent report released by the World Health Organization (WHO) projected what it calls “a powerful shift in the global tobacco epidemic”.

Tobacco use prevalence (%) in India: 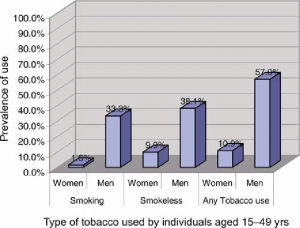 The World Health Organisation (WHO) has designated the year 2020 as the “Year of the Nurse and midwife”, in honor of the 200th birth anniversary of Florence Nightingale. 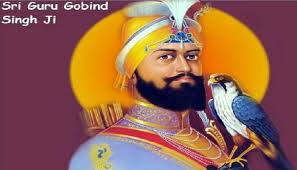 The birth anniversary of Guru Gobind Singh was celebrated on January 2nd this year. 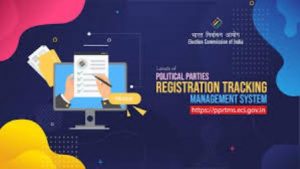 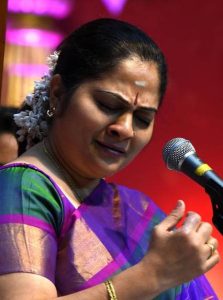 Recently, S.Sowmya has been conferred with the Sangita Kalanidhi Award. The award is conferred by the Madras Music Academy.

9. Agreement on Prohibition of Attacks against Nuclear Installations and Facilities: 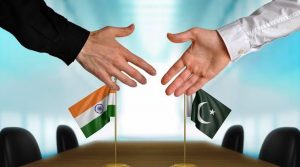 Both India and Pakistan have exchanged their list of nuclear installations. The exchange was in accordance with the Agreement on Prohibition of Attacks against Nuclear Installations and Facilities between Pakistan and India.

About the Agreement on the Prohibition of Attack against Nuclear Installations: 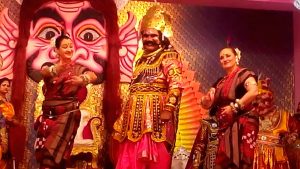 The famous 11-day long ‘Dhanu Jatra’, considered as the largest open-air theatre of the world began at Bargarh in Odisha. 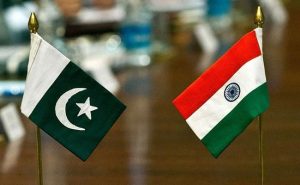 India and Pakistan exchanged the lists of civilian prisoners and fishermen of each country lodged in jails through diplomatic channels. This is in keeping with the provisions of the 2008 Agreement. 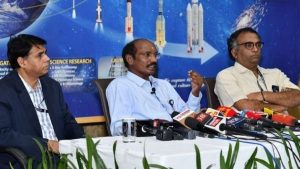 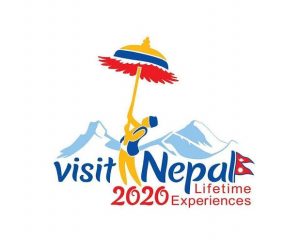 1. Telecom Regulatory Authority of India (TRAI) has made amendments to the new regulatory framework for cable and broadcasting services with a view to protecting consumer interests.

4. The Kerala Government is planning to arrest the rampant growth of invasive plants, especially Senna spectabilis, in the forest areas of the Nilgiri Biosphere Reserve (NBR), including the Wayanad Wildlife Sanctuary.

5. Recently, the Rajasthan government has started using satellite communication technology on a broader scale to enhance the learning outcomes in educational institutions and generate awareness about social welfare schemes.

It will give priority to the five aspirational districts, Karauli, Dholpur, Baran, Jaisalmer, and Sirohi, selected by NITI Aayog in the State.

The festival provides a chance to indulge in some adventure activities like ATV bike, paragliding, rifle shooting, parasailing, etc. and witness cultural performances by eminent artists.

7. On January 3, 2020, PM Modi will inaugurate the Indian Science Congress at Bengaluru. The theme of the Congress is Science and Technology

8. The government of India misses its disinvestment target as the plan to sell Bharat Petroleum Corporation Limited (BPCL), Air India and Container CorporatiCorporation of India has not been succeeded.

9. The prices of Darjeeling Tea that recently received GI tag have fallen by 20% to 25% due to the unchecked flow of Nepal Tea into the country. The GI tag is provided to fetch an identity for the product international market and increase its exports.

10. On January 1, 2020, India and Pakistan exchanged a list of prisoners and fishermen. The countries exchange information every year on 1st January and 1st July. They also exchanged nuclear installations alongside on the same day.

11. The Andhra Pradesh Government announced that it will deliver sand at customers’ doorsteps. As a pilot project, the government is to begin the initiative on an experimental basis.

12. On January 2, 2020, PM Modi will dedicate five DRDO laboratories to the country. The laboratories are for young scientists to boost their research capabilities

13. The Appointments Committee of the Cabinet has approved the re-employment of V K Yadav as the Chairman of Railway Board for a period of one year.

15. The Andhra Pradesh government is planning to introduce door-delivery of sand from January 2, 2020. As a pilot project, it is to be started from in Krishna district on an experimental basis and then extend it.

Under this initiative, the AP government will deliver sand at doorsteps and collect transportation charges from the customers.
In order to make the initiative successful, the Andhra Pradesh Mineral Development Corporation will stock 15 lakh tons of sand per month for the next four months.

16. The Pacific nation of Palau has become the first country in the world to ban sunscreen that is harmful to corals and sea life. From January 1, sunscreen that includes ingredients like oxybenzone and octinoxate is no longer allowed to be worn or sold in Palau. The compounds are commonly used in sunscreen formulas as they absorb ultraviolet A rays.

The 3rd edition of the games is going to start from 10th January 2020 in Guwahati Assam, in which 6500 athletes from 37 teams are expected to take part.