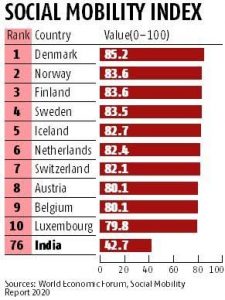 The World Economic Forum has come out with its first-ever Global Social Mobility Report, which has ranked India 76 out of the 82 countries profiled. 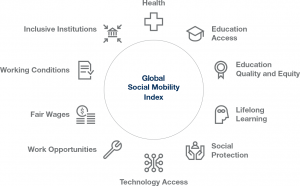 The report, titled Time to Care: Unpaid and Underpaid Care Work and the Global Inequality Crisis have been released by Oxfam International ahead of the 50th Annual Meeting of the World Economic Forum (WEF). 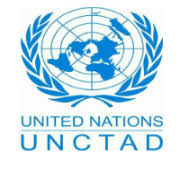 According to the recently released Global Investment Trend Monitor Report by the United Nations Conference on Trade and Development (UNCTAD), India was among the top 10 recipients of Foreign Direct Investments (FDI) in 2019. 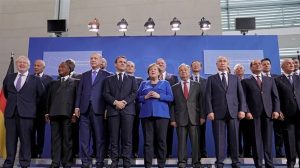 German Chancellor Angela Merkel hosted a summit at Berlin bringing together backers of the main warring factions in Libya as the latest of many diplomatic attempts aimed at pushing Libya on a path to peace.

The 12th National Tribal Youth Exchange Programme was inaugurated in Puducherry under which tribal youths will be visiting many places to know about the language, customs, culture, arts, dressing patterns, food pattern and other aspects of Puducherry. 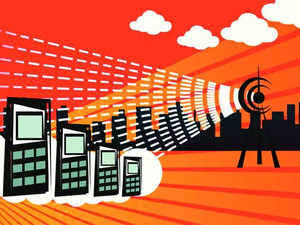 The Government of India in its recent press release has announced that the International Arbitration Tribunal has dismissed all claims against India in entirety in relation to cancellation of Letters of Intent for providing 2G services.

7. Iran has warned to withdraw from the Non-Proliferation Treaty (NPT): 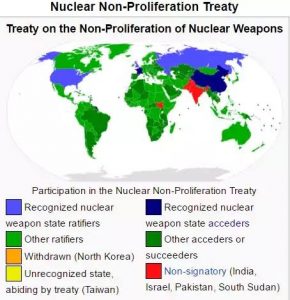 Iran has warned to withdraw from the Non-Proliferation Treaty (NPT) if the European Nations refer the dispute over its atomic program to the United Nations Security Council. 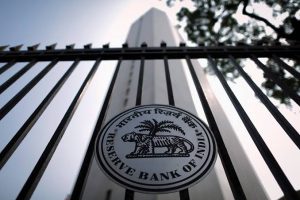 Reserve Bank of India (RBI) has released the minutes of the 579th meeting of the Central Board of Directors for the first time as part of the central bank’s transparency initiative.

What is Malthusian theory all about? 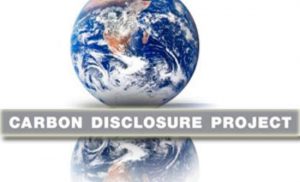 The Carbon Disclosure Project, an annual report on carbon reduction activities of different countries and their firms was released by a non-profit organization Global Reporting Initiative.

1. The Ministry of Law and Justice issued an Extraordinary Gazette Notification, declaring the United Arab Emirates to be a “reciprocating territory” under Section 44A of the CPC, 1908.

4. Recently, the Maharashtra government announced that it would grant Rs 100 crore for the development of Pathri as a center of religious tourism and “the birthplace of Sai Baba”.

5. Punjab Mandi Board (PMB) had recently organized awareness camps, training programs and seminars on the National Agriculture Market (e-NAM) across mandis in the state.

6. The Department of Industry and Internal Trade (DPIIT) announced that it has launched a paperless licensing process for petroleum service stations.

7. The 2nd edition of NIC Tech Conclave-2020 will be inaugurated by the Union Minister Ravi Shankar Prasad today.

8. Australia conferred its highest civilian honor, the Order of Australia honor, on Kiran Mazumdar-Shaw for her contribution towards advancing the country’s relationship with India.