1. Irrawaddy Dolphins in the Chilika Lake:

Odisha Forest Department officials sighted 146 endangered Irrawaddy dolphins in Chilika Lake, which boasts of the highest single lagoon population of the aquatic mammal in the world. 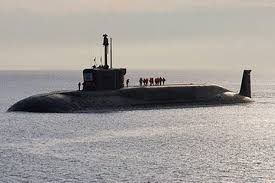 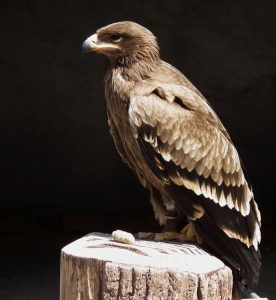 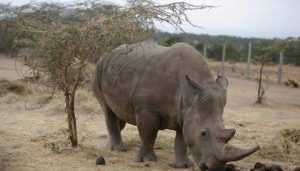 Researchers have created another embryo — the third — of the nearly extinct northern white rhino, a remarkable success in an ongoing global mission to keep the species from going extinct.

5. Sexual harassment at the workplace:

The Group of Ministers (GoM) headed by Home Minister Amit Shah, which was constituted to strengthen the legal framework to prevent sexual harassment at the workplace, has finalized its recommendations.

6. Report highlighting the impact of trade shutdown between India and Pakistan: 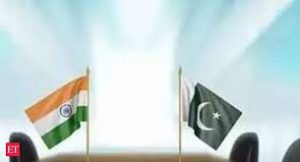 The Bureau of Research on Industry and Economic Fundamentals (BRIEF) has released a report highlighting the impact of trade shutdown between India and Pakistan on people across borders.

Impacts of these decisions:

What is the Most Favoured Nation status? 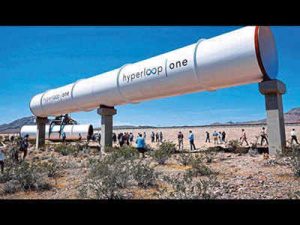 The proposed Pune-Mumbai Hyperloop project, an ultra-modern transport system that will reduce the traveling time between the two cities to 25 minutes from 2.5-3 hours, maybe scrapped by the state government.

What is the hyperloop transportation system?

The National Informatics Centre (NIC) is to hold a 2-day technology Conclave in New Delhi. The event is to be conducted between January 21, 2020, and January 22, 2020. The Conclave is to be inaugurated by Union Minister Shri Ravi Shankar Prasad.

2. The Government of India, the Government of Assam and the World Bank signed a loan agreement of $88 million for the implementation of the Assam Inland Water Transport Project.

4. The government is planning for the nationwide rollout of Pneumococcal Conjugate Vaccine (PCV) under the Universal Immunisation Programme (UIP).

6. The APEDA (Agricultural and Processed Food Products Development Authority) has added 135 laboratories to the existing 51 laboratories.

7. The Delhi Government released the guarantee card that consisted of 10 guarantees for the residents of Delhi. It included free bus services, electricity, water supply, pollution, etc.

8. The United Nations had set the target of reducing carbon emissions from the shipping industry by 50% by 2050 as compared to the levels in 2008.

11. Former principal secretary to PM, Nripendra Misra has been appointed as chairman of the executive council of the Nehru Memorial Museum and Library (NMML).

12. Union minister Arjun Munda was elected as president of the suspended Archery Association of India (AAI).

13. The Ministry of Jal Shakti released a report on efficiency targets in the review of state and Central government water departments.