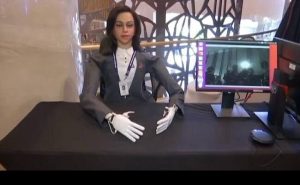 2. Daman as Headquarter of Union Territory of Dadra and Nagar Haveli and Daman and Diu.: 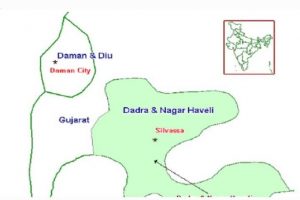 The union cabinet has designated Daman as the Headquarter of Union Territory of Dadra and Nagar Haveli and Daman and Diu. 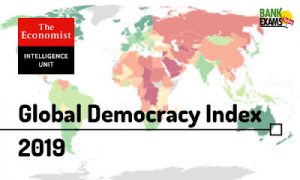 Democracy Index 2019 has been released by The Economist Intelligence Unit.

Rankings of various other countries: 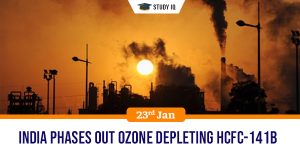 India has successfully achieved the complete phase-out of hydrochlorofluorocarbon (HCFC)-141 b, claims the ministry of environment, forest and climate change. 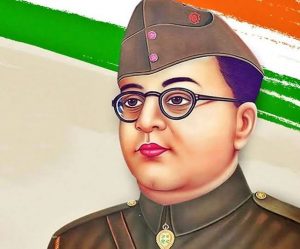 The Prime Minister has paid tributes to Netaji Subhash Chandra Bose on his 123rd birth anniversary.

7. ‘Khadi’ under the Paris Convention for protection of industrial property.: 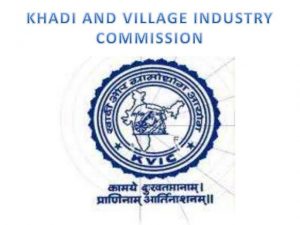 Khadi Village Industries Corporation is eyeing international trademark for ‘khadi’ under the Paris Convention for protection of industrial property. To prevent any product from masquerading as ‘khadi’ nationally or globally.

About Paris Convention for the Protection of Industrial Property: 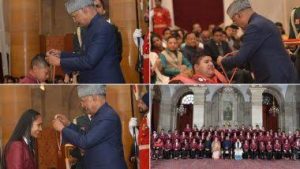 Under these awards are given every year in two categories i.e. (1) Bal Shakti Puruskar to individuals and (2) Bal Kalyan Puraskar for institutions/individuals working for children.

10. India has moved up 8th place to the 72nd position in the 2020 Global Talent Competitiveness Index. 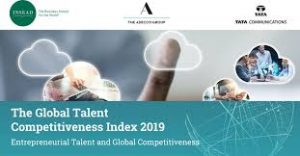 Switzerland topped this year’s ranking, followed by the USA, while Singapore is the third most talent-competitive country.

As per the Greenpeace India Report, Coal-belching Jharia (Jharkhand) continues to be the most polluted city in India.

2. Reciting preamble is compulsory in Maharashtra:

4. Union Cabinet has approved the closure of Hindustan Fluorocarbons Limited (HFL), a Central Public Sector Enterprise (CPSE) under the Department of Chemicals & Petrochemicals.

5. The Environment Ministry has issued a notification to exempt oil and gas firms from seeking environmental clearance for on-shore and offshore drilling explorations.

6. Recently, at the World Economic Forum (WEF) summit in Davos Pakistan has reiterated the United Nations (UN) and United States(US) intervention in the Kashmir issue.

9. Priya Prakash (founder and CEO of India based HealthSetGo) has won the Global Citizen Prize: Cisco Youth Leadership Award for 2019 for her school health program.