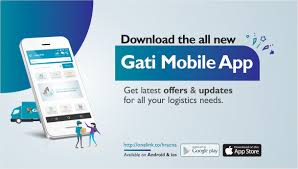 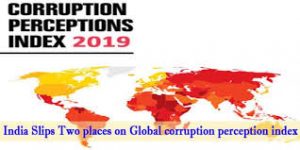 The countries ranked at the bottom of the list are Somalia, South Sudan and Syria with scores of 9, 12 and 13 respectively. 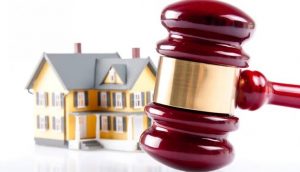 A Group of Ministers (GoM) headed by Union Home Minister Amit Shah will monitor the disposal of over 9,400 enemy properties, which the government estimates are worth about Rs 1 lakh crore.

What are enemy properties?

Who oversees these properties? 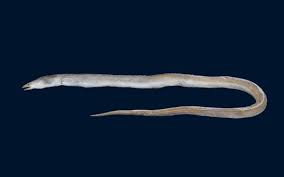 A new snake eel species residing in the Bay of Bengal has been discovered by the Estuarine Biology Regional Centre (EBRC) of the Zoological Survey of India (ZSI) at Gopalpur-on-sea in Odisha. 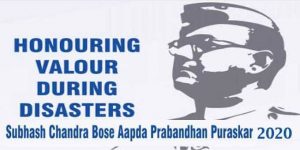 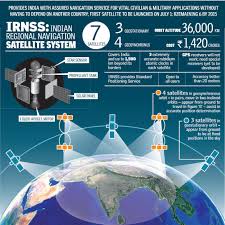 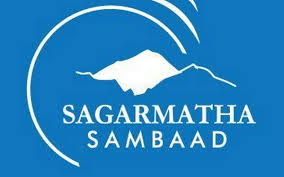 Nepal has invited the Prime Minister of India to Sagarmatha Sambad. 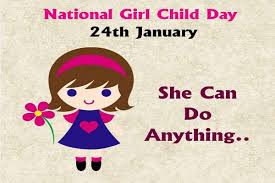 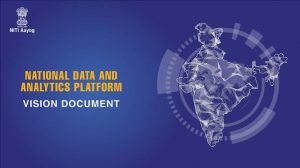 NITI Aayog released its vision for the National Data and Analytics Platform (NDAP).

2. In the past few days, there has been a controversy about whether the tune ‘Abide With Me’, which is a part of the Beating Retreat celebrations that take place post-Republic Day, would be played this year or not.

3. India has stepped in to help the Maldives tackle a recent outbreak of measles.

4. The International Court of Justice (ICJ) has given its verdict on the Rohingya crisis.

5. The High Court of Tripura has held that posting on social media was virtually the same as a fundamental right applicable to all citizens, including government employees.

6. A local non-governmental organization (NGO) has proposed mass plantation of exotic trees in the Nilgiris.

8. Recently, the High Court of Karnataka has directed the State government to stop all the developmental activities being undertaken at Karwar port under the Sagarmala project.