1. Consultative Committee of the Members of Parliament for the Ministry of Steel: 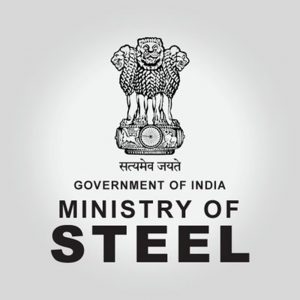 The meeting of the Consultative Committee of the Members of Parliament for the Ministry of Steel was held on 24th February 2020.

2.A Future for the World’s Children: 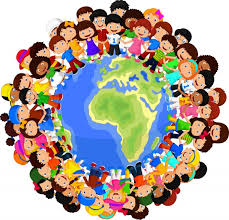 The report, titled “A Future for the World’s Children?” was recently released by a Commission of more than 40 child and adolescent health experts from around the world. The Commission was convened by the World Health Organization (WHO), UNICEF and The Lancet. 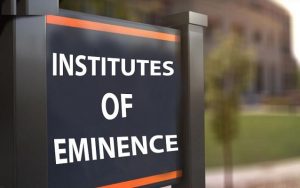 A high-level meeting to review the progress of Institutions of Eminence (IoE) Scheme was held recently. 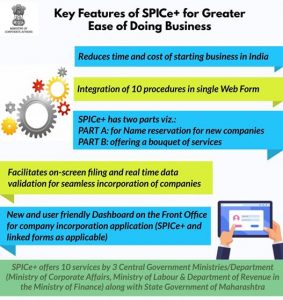 Recently, the Ministry of Corporate Affairs (MCA) has launched the Simplified Proforma for Incorporating Company Electronically Plus (SPICe+) web form. 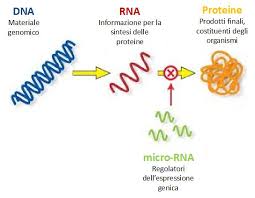 Researchers from the National Centre for Biological Sciences, Bengaluru, and SASTRA University, Thanjavur, have discovered how microRNAs are made in plants. This finding makes it much easier for studying processes in plants. 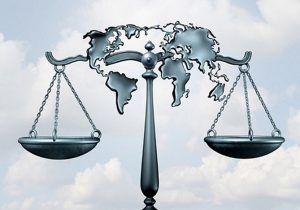 Draft New Delhi International Arbitration Centre (NDIAC) Rules have been issued for public consultation with the timeline of submission of comments by 14th March 2020. 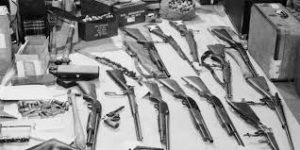 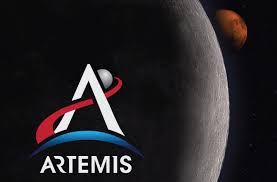 National Aeronautics and Space Administration (NASA) announced that it will begin to accept applications for astronauts under its Artemis programme from March 2 to March 31, 2020. 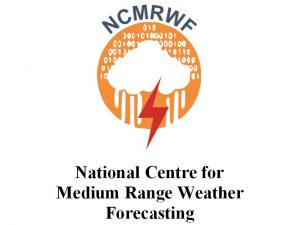 An international conference on “Ensemble Methods in Modelling and Data Assimilation (EMMDA)” is being organised by the National Centre for Medium-Range Weather Forecasting (NCMRWF) from 24th -26th February 2020 in Noida.

Subsidy by the government:

11. The Thirteenth Meeting of the Conference of the Parties to the Convention on the Conservation of Migratory Species of Wild Animals (CMS COP13) concluded in Gandhinagar, Gujarat. 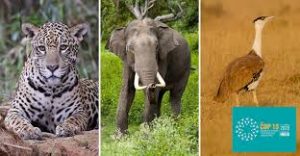 Logo: The Great Indian Bustard was the mascot of COP13. The CMS COP 13 Logo was also inspired by the traditional ‘KOLAM’ from southern India, which has a profound significance in the context of living in harmony with nature.

The theme for the CMS COP 13 was: “Migratory species connect the planet and together we welcome them home.”

12. The committee submits report on Clause 6 of the Assam Accord: 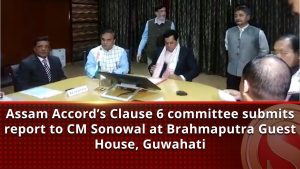 The high-level committee submitted its report to the Assam Chief Minister Sarbananda Sonowal over the implementation of Clause 6 of Assam Accord.

What is Clause 6 of the Assam Accord?

Assam Accord was an agreement signed between the government of India and the leaders of the Assam Movement in 1985. Under the agreement, the GoI agreed to accept all the migrants that entered before 1966 and GoI agreed to provide social, political, cultural and economic rights to the Assamese people.

2. The Archaeological Survey of India (ASI) is about to install a wooden barricade around the stone chariot inside Vittala Temple complex at the UNESCO World Heritage site of Hampi to protect it from damage.

3. The BJP government in Arunachal Pradesh is planning to build a 692.7 km highway through the 862 sq km Pakke Tiger Reserve (PTR).

4. In December 2019, the Himachal Pradesh state government declared that the state had become the first state in the country to have “100% LPG gas coverage”.

5. The Forest Department of the Odisha State Government conducted a census at Chilika lake to count the number of dolphins at Gahirmatha Marine Sanctuary in Odisha. The Sanctuary is a part of Bhitarkanika National Park of Odisha. The report was released on February 24, 2020.

6. On February 25, 2020, the first lady of the United States Melania Trump attended Happiness Classes at the Delhi Government Schools. She accompanied President Trump in their visit to India.

9. The first anniversary of National War Memorial was commemorated. The CDS Bipin Rawat paid tribute to the memorial and so did several other leaders of the country.

10. Adline Castelino has been crowned as the winner of LIVA Miss Diva Universe 2020 competition at an event held in Yash Raj Films Studios, Mumbai, Maharashtra.

13. India will host the Commonwealth Shooting and Archery Championships in January 2022.

14. Vice President M Venkaiah Naidu released the book titled ‘Death- An Inside Story: A book for all those who shall’ authored by Jaggi Vasudev (known as Sadhguru), Founder of Isha Foundation.