The 2019 World Air Quality Report was released by the pollution tracker IQAir and Greenpeace.

The biennial elections for 55 Rajya Sabha seats will take place on March 26, 2020. The announcement was made by the Election Commission recently. 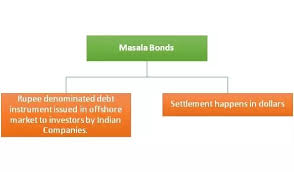 Asian Development Bank (ADB) has listed its 10-year masala bonds worth Rs 850 crore on the global debt listing platform of India INX. The proceeds would be used to support local currency lending and investment in India. 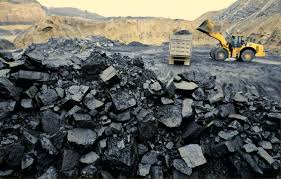 The first edition of the report analyzing the Rajya Sabha MPs’ performance on party lines during the recently concluded Parliament session was released by Rajya Sabha Chairman.

The Gujarat government has announced that it would place parts of Khambhat, a town in Anand district under the Disturbed Areas (DA) Act due to the recent communal violence outbreaks in the town. 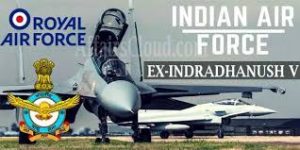 The 5th edition of the Exercise Indra Dhanush commenced on 24th February 2020. It is a joint air force exercise between the Indian Air Force and the Royal Air Force of the United Kingdom. 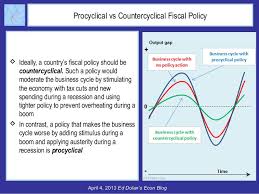 The Government of India has adopted “Counter-Cyclical Fiscal Policy” in order to decrease the Economic Slow Down in the country.

2. Katherine Johnson (1918 – 2020), an American mathematician whose calculations of orbital mechanics as a NASA employee were critical to the success of the first and subsequent U.S. crewed spaceflights, passed away.

3. As per World Steel Association data, India became the second-largest steel producer of crude steel after China in 2018 and 2019, by replacing Japan.

4. Tamil Nadu and Puducherry have strongly objected to Karnataka’s bid to seek approval for the Mekedatu dam project at the fifth Cauvery Water Management Authority (CWMA) meeting in New Delhi.

5. Five judges of the Supreme Court of India have been affected by Swine Flu which is caused by the H1N1 virus.

6. The Agriculture Ministry held a high-level meeting on Desert Locust Control. The meeting was chaired by Secretary of Ministry of Agriculture and Farmer Welfare.

7. The Department for Promotion of Industry and Internal Trade (DPIIT) operating under the Ministry of Commerce and Trade has amended the FDI (Foreign Direct Policy) to allow 100% foreign investment for insurance intermediaries.

8. The Indian Space Research Organization (ISRO) is to launch GISAT 1 (Geo-Imaging Satellite) in order to watch the Indian sub-continent continuously.

9. India and US signed Defence deals worth 3 billion dollars

12. Bay of Bengal Initiative for Multi-Sectoral Technical and Economic Cooperation (BIMSTEC) is working on connecting about 3,000 km long power grid from Myanmar-Thailand to India.