Reserve Bank of India has released a Consultative Document on Regulation of Microfinance. It has been released for harmonising the regulatory frameworks for various regulated lenders in the microfinance space.

The key proposals of the Consultative Document are enumerated below: 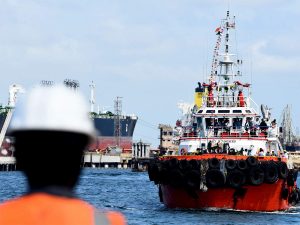 The Union Cabinet gave the nod to the Inland Vessels Bill, 2021. 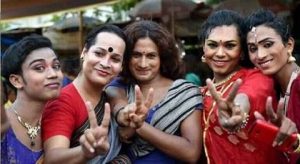 Just over six months after it was launched, the Centre’s national portal for issuing certificates of identity to transgender persons has issued 1,557 certificates as of June 16, 2021, according to Social Justice and Empowerment Ministry data. 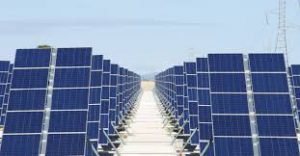 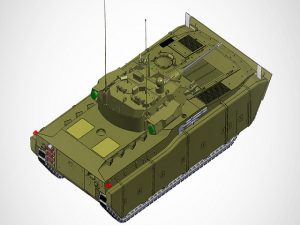 The Indian Army has issued a tender, or a Request For Information (RFI), for the procurement of 1,750 Futuristic Infantry Combat Vehicles (FICVs) to replace the Russian-origin infantry vehicles in service.

Chandrayaan-2, hovering over the Moon, has found new developments on the hot outermost layer of the bright star known as Corona. 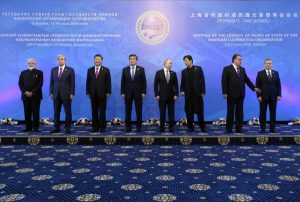 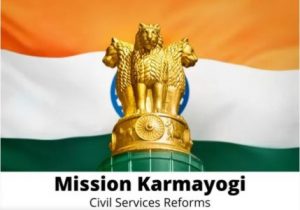 The core guiding principles of the Programme will be:

The Prime Minister of India urged people to be “vocal for local toys”, while interacting with the participants at the Toycathon 2021.

The Union Ministry of Health and Family Welfare (MoHFW), has warned people against the new Covid-19 strain ‘Delta Plus’ (DP). 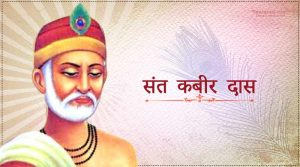 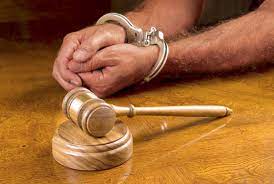 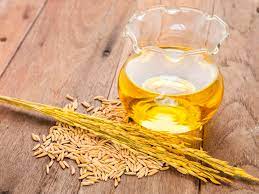