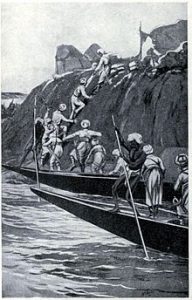 Recent archaeological excavations in Kolkata have provided further evidence of human habitation in the city from centuries before the time British administrator Job Charnock was said to have founded the city.