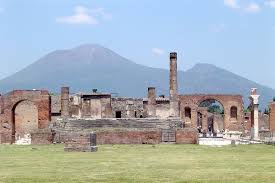 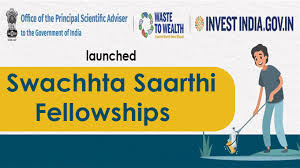 The Union Territory of Jammu & Kashmir will set up three Bamboo Clusters through technical know-how and collaboration from North East Cane and Bamboo Development Council (NECBDC).

Each of the three clusters will be devoted to the production of Agarbatti, baskets, and charcoal respectively. 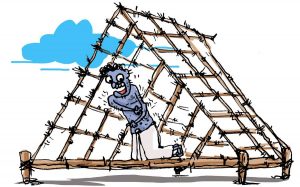 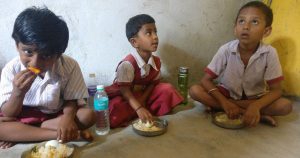 NITI Aayog, through a discussion paper, has recommended reducing the rural and urban coverage under the National Food Security Act (NFSA), 2013, to 60% and 40%, respectively.

Significance of the NITI Aayog’s Recommendations: 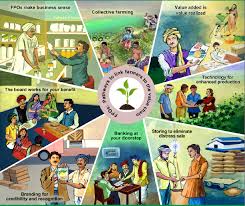 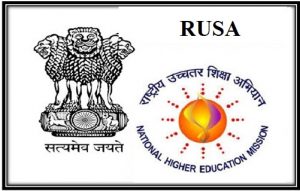 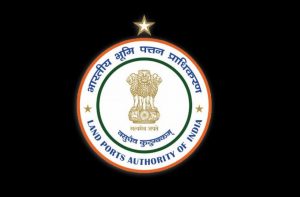 The Land Ports Authority of India (LPAI) celebrated its 9th Foundation Day today at its headquarters in New Delhi. 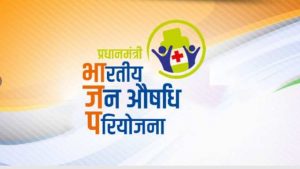 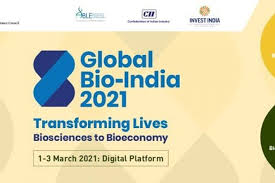 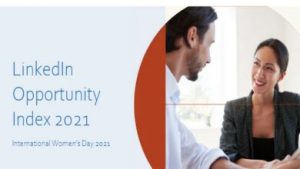 As many as 85 per cent of working women in our country have missed out on work offers, promotion or raise due to their gender, claims a report. The report also found that women’s work was more impacted by the COVID-19 pandemic, as compared to men.

The report also highlighted the impact of factors like inner male circles at the workplace, family responsibilities and the general perception about the scale of the issue, on women’s careers in India. Close to 66 percent of participating women said that they have faced a lack of guidance through networks, while over 70 percent feel that family responsibilities come in the way of their career.

As many as 22 percent women in India agree that companies harbour ‘favourable bias’ towards men. Shockingly, 66 percent of people feel that gender inequality has smoothened out from their parents’ generation.

This survey was conducted among participants between the ages of 18 to 65 years.