1.Surgery as part of Ayurveda:

The government has notified compulsory surgical procedures for PG students of Ayurveda.

There are two branches of surgery in Ayurveda:

All postgraduate students of Ayurveda have to study these courses, and some go on to specialize in these and become Ayurveda surgeons.

The notification mentions 58 surgical procedures that postgraduate students must train themselves in and acquire skills to perform independently.

The Monetary Policy Committee (MPC) of the Reserve Bank of India (RBI) has left the repo rate unchanged and maintained an accommodative policy stance as it prioritized support for the economy’s recovery over inflation amid the Covid-19 pandemic. 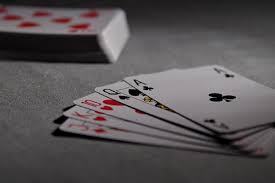 The Supreme Court (SC) has held that lottery, gambling and betting are taxable under the Goods and Services Tax (GST) Act, 2017. 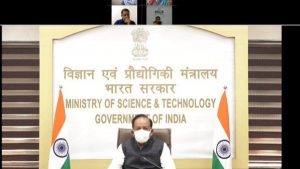 The Minister of Science and Technology has virtually inaugurated the 2nd TCGA (The Cancer Genome Atlas) 2020 Conference in New Delhi. 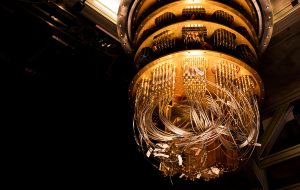 Differences between a standard computer and a quantum computer:

An expert panel of India’s environment ministry has deferred environment clearance for the Lower Orr Dam, which is part of the Ken-Betwa river interlinking project, and sought fresh data to decide whether a new public hearing is expected for the project or not.

1.The Supreme Court (SC) has asked the States and Union Territories Governments to ensure that CCTV (closed-circuit television) cameras are installed in each and every Police Station.

2.The International Union for Conservation of Nature (IUCN) has highlighted that Australia’s Great Barrier Reef is in a critical state and deteriorating as climate change warms up the waters in which it lies.

3.The Ministry of Textiles has invited proposals to constitute a dedicated export promotion council for technical textiles.

5.On December 15, Prime Minister Narendra Modi will lay the foundation stone for the 30,000 MW project in Gujarat’s Kutch district, billed as the largest of its kind in the world.

6.The Singapore Food Agency (SFA) approved this week the sale of a lab-grown meat product.