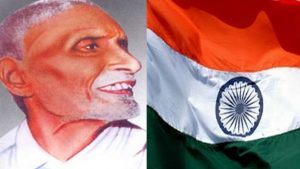 Vice President of India paid tribute to freedom fighter and the designer of India’s national flag, Pingali Venkayya on his birth anniversary. 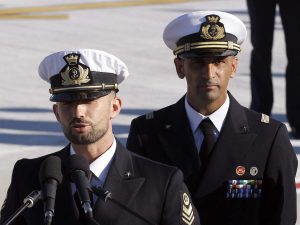 The Supreme Court has refused to pass any order on the Centre’s plea seeking closure of cases against two Italian marines, who are facing charges of killing two Indian fishermen in February 2012.

Overview of the marines’ case: 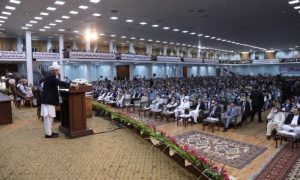 Recently, a three-day Loya Jirga-grand assembly has been called in Afghanistan to decide on freeing about 400 Taliban fighters convicted for serious crimes including murder and abductions. 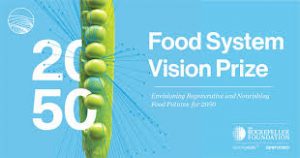 The Rockefeller Foundation has selected Naandi Foundation (a Hyderabad based non-profit organization), as one of the top 10 ‘Visionaries’ in the world for the Food System Vision 2050 Prize.

1. A recent study by TRAFFIC India on the seizure and mortality of ‘common leopards’ (Panthera pardus fusca) revealed that of the total of 747 leopard deaths between 2015-2019 in India, 596 were linked to illegal wildlife trade and activities related to poaching.

6.Delhi government has launched the Electric Vehicle Policy for the national capital.