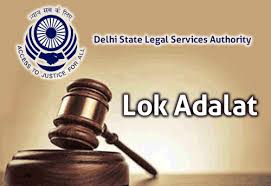 In a first of its kind in the country, the Delhi State Legal Services Authority (DSLSA) recently organized the e-lok Adalat to facilitate mediation between the parties, who are willing to get their matters settled amicably, in all the District Courts Complexes of Delhi. 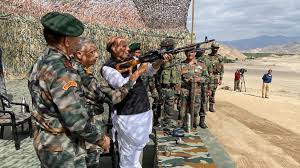 It essentially means that the Armed Forces—Army, Navy and Air Force—will only procure all of these 101 items from domestic manufacturers.

3.Andaman and Nicobar Islands to be Maritime and Startup Hub: 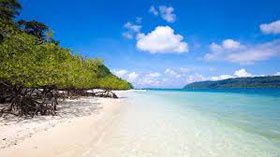 The Prime Minister has declared that the Andaman and Nicobar islands will be developed as a “maritime and startup hub”. 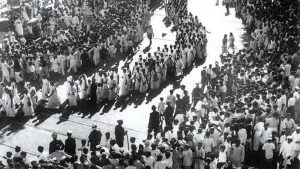 Phases: The movement had three phases 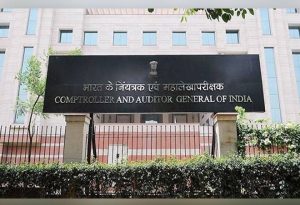 Girish Chandra Murmu has been appointed the Comptroller and Auditor General of India (CAG).

Constitutional Body: Article 148 provides for an independent office of the CAG. It is the supreme audit institution of India.

Duties & Powers as also under the CAG’s (Duties, Powers and Conditions of Service) Act, 1971: 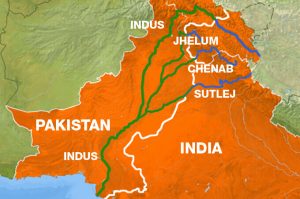 India has refused a request by Pakistan to hold a meeting on issues around the Indus Water Treaty (IWT) at the Attari check post near the India-Pakistan border.

The dispute which is going on:

2. After the all India handicrafts and handloom boards, the ministry of textiles has disbanded another advisory body — the All India Powerloom Board.

4. Educationist Professor Pradeep Kumar Joshi has been appointed as the chairman of the Union Public Service Commission (UPSC).

5. The Gulf Cooperation Council (GCC) has sent a letter to the United Nations Security Council (UNSC) backing an extension of its arms embargo on Iran, just two months before it is set to expire.

6. Union Health Minister presided over a review meeting with States/UTs on the “eSanjeevani” and “eSanjeevaniOPD” platforms.

7. More than 38,000 Indians became Australian citizens in 2019-2020, a 60% increase from the previous year and the largest diaspora group to be granted the country’s citizenship.