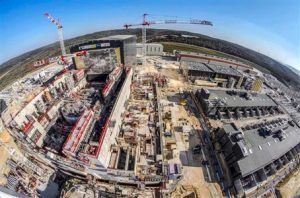 The ITER Organization is celebrating the Start of Assembly of the ITER Tokamak with a ceremony at Saint-Paul-Lez-Durance, France. The Celebration has been hosted virtually by French President Emmanuel Macron. 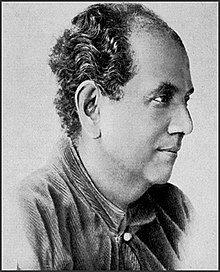 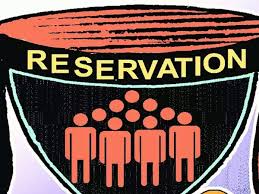 The Supreme Court has referred to a five-judge Bench the “substantial question of law” whether the grant of 10% reservation to economically weaker sections of the society is unconstitutional and violates the 50% ceiling cap on quota declared by the court itself.

4. The Reserve Bank of India (RBI) has released the Monetary Policy Report for the month of August 2020.:

RBI has released the Monetary Policy Report for the month of August 2020. 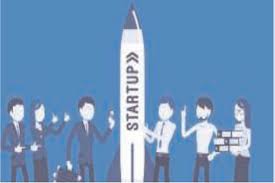 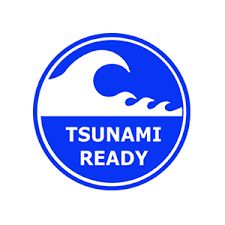 Odisha has achieved another milestone in disaster management. Venkatraipur in Ganjam and Noliasahi in Jagatsinghpur have been recognized by UNESCO-IOC as Tsunami-Ready Communities.

About the Intergovernmental Oceanographic Commission (IOC):

7. Ministry of Earth Sciences (MoES) National Awards for excellence in Earth System Science have been announced.: 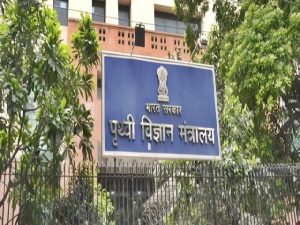 This year the Life Time Excellence Award is being awarded to Professor Ashok Sahni for his significant contribution in the field of Geology, Vertebrate Paleontology, and Biostratigraphy.

1. National Handloom Day is being organized on August 7 by the Ministry of Textiles.

2. The country’s first Kisan Special Parcel Train or Kisan Rail will start from August 7, 2020, to provide a seamless supply of perishable produce.

6. Recently, the Schizophrenia Research Foundation (SCARF) and Jeevan Stem Cell Foundation, Chennai have carried out a pilot study on people of specific ethnicity with schizophrenia.

7. According to a recent study, published in Nature Geoscience, Venus is still geologically active.