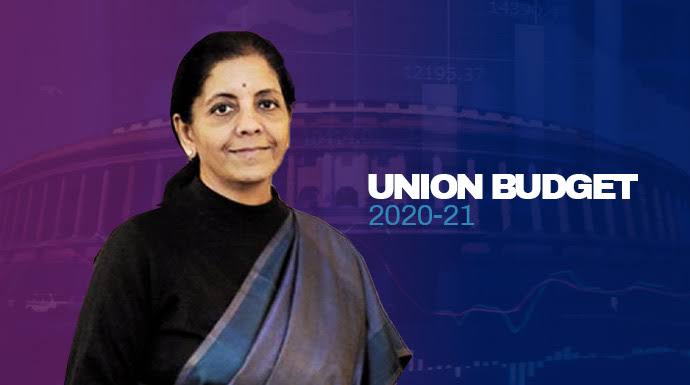 Finance Minister Nirmala Sitharaman presented India’s longest Budget speech for the fiscal year 2020-21 with two hours thirty-seven minutes spent and the speech still underway. Central govt’s debt has come down to 48.7% in March 2019 from 52.2% in March 2014

For the Power sector

The welfare of senior citizens:

For the MSME sector:

Personal income tax is at the lowest rate of all time, Nirmala Sitharaman

To clean air and pollution-free cities:

The central government is planning to construct: