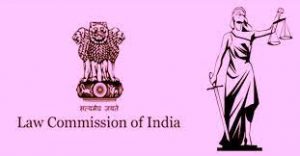 The Government of India has informed the Supreme Court that appointment of the Chairperson and Members of the 22nd Law Commission of India, the Government’s top body to recommend crucial legislative reforms, is under consideration.