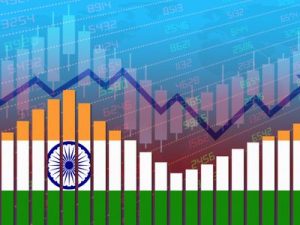 India is set to become the third largest economy in the world by 2029.