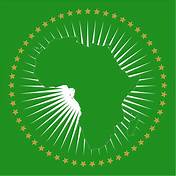 The African Union is celebrating its 20th Anniversary on 9th of July 2022.