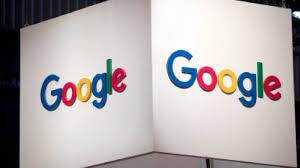 The Competition Commission of India (CCI) has imposed a penalty of Rs. 936.44 crores on Alphabet-owned Google for “abusing its dominant position” in markets related to the Android mobile device ecosystem.