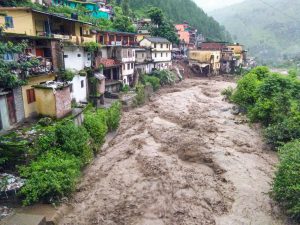 The National Geophysical Research Institute (NGRI) of the Council of Scientific and Industrial Research has begun field studies to install early warning system against floods, rockslides, and avalanches in Himalayan States.