The laws For Surveillance In India: 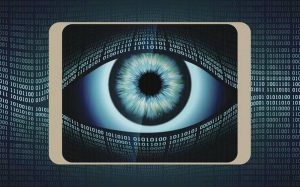 In response to the finding by a global collaborative investigative project that Israeli spyware Pegasus was used to target at least 300 individuals in India, the government has claimed that all interception in India takes place lawfully.