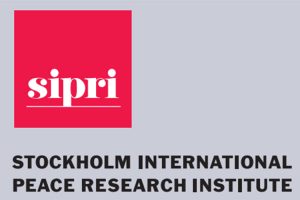 According to a recent report by Stockholm International Peace Research Institute (SIPRI) India’s arms imports came down by a third (about 33%) between 2011-2015 and 2016-2020.