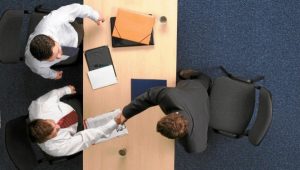 The government has issued a Draft Mediation Bill for Public Consultation.