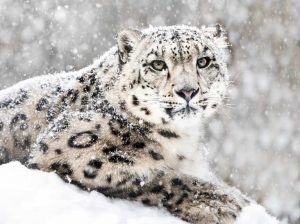 The leopard (Panthera pardus) faces an 83% increased risk of extinction in North India due to roadkill, according to a new international study that quantifies the threat posed by roads to the survival of animal populations around the world.