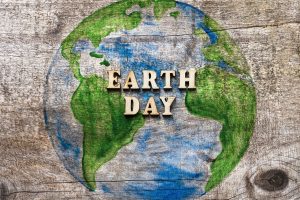 On 22nd April 2022, the 52nd anniversary of Earth Day was celebrated. Earth Day is an international event celebrated around the world to pledge support for environmental protection.