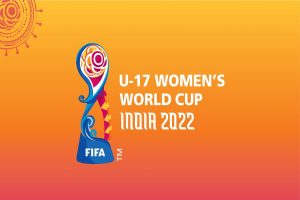 The Union Cabinet has approved the Signing of Guarantees for hosting Federation Internationale de Football Association (FIFA) Under 17 Women’s World Cup 2022 in India.