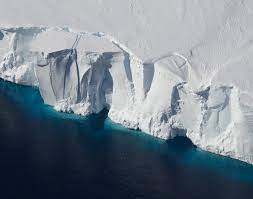 According to the global annual to decadal climate update report issued by the World Meteorological Organisation (WMO), India could be among the few regions globally where below normal temperatures have been predicted for the year 2022 and the next four years.