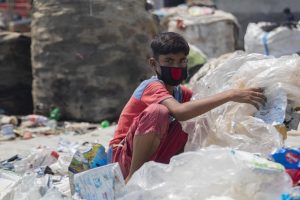 According to the latest Periodic Labour Force Survey (PLFS) released by the National Statistical Office (NSO):