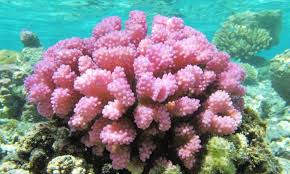 The National Institute of Oceanography will carry out the translocation of 18 coral colonies from the coast of Mumbai for the Mumbai Coastal Road Project.

According to a provision in the Code on Wages 2019, ‘conviction for sexual harassment’ can be a ground for denying bonus payouts to employees. 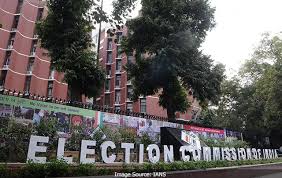 Status of Congress leader and former Madhya Pradesh Chief Minister Kamal Nath as a star campaigner for the party revoked. The status has been revoked by the Election Commission For “repeated violation of Model Code of Conduct (MCC) and for completely disregarding the advisory issued to him”.

Recently, the Election Commission has revised norms for star campaigners for polls during the pandemic. As per the revised norms: 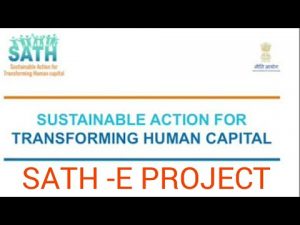 The Odisha government has identified around 8,000 schools in 15 districts which will be merged with other schools due to low enrollment (less than 20 students). 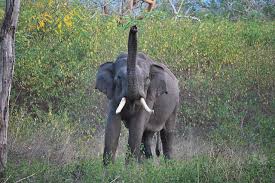 The Ministry of Environment, Forest and Climate Change (MoEFCC) has asked the Uttarakhand government to consider avoiding sensitive areas of the Shivalik Elephant Reserve while exploring land suitable to use for the expansion of Dehradun’s Jolly Grant Airport.

2.The Centre has asked the Punjab Government to explain its utilisation of the Rural Development Fund (RDF) that it gets largely from the Food Corporation of India (FCI). This has enraged the state government.

3.Every year, the National Unity Day (Rashtriya Ekta Diwas) is celebrated on 31st October to commemorate the birth anniversary of Sardar Vallabhbhai Patel.