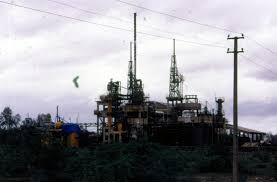 A group of environmental scientists, ecologists and policy experts have posited that the draft of the Post-2020 Global Biodiversity Framework fails to account for the totality of chemical pollutants that threaten ecosystems globally.