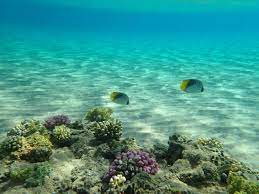 A delegation from India and other member countries of the United Nations are in New York to deliberate on a one-of-its-kind agreement to conserve marine biodiversity in the high seas, namely the oceans that extend beyond countries’ territorial waters.