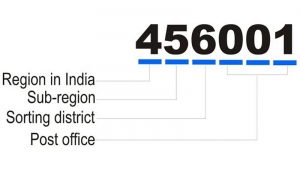 The 75th Independence Day coincides with another milestone in the country’s history — it was on August 15, 1972, that the Postal Identification Number (PIN) was introduced in India. As the PIN code turns, we look at its history and evolution.