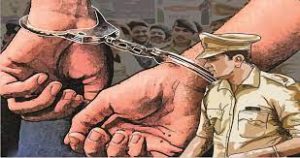 Preventive detentions in 2021 saw a rise by over 23.7% compared with the year before, with over 1.1 lakh people being placed under preventive detention, according to statistics released by the National Crime Records Bureau (NCRB).