Rules For Resignation And Reinstatement Of An Officer: 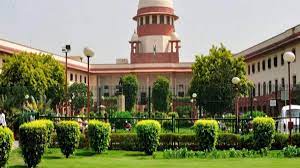 Indian Administrative Service (IAS) officer Shah Faesal, who resigned from the service in protest against the “unabated” killings in Kashmir in 2019, has been reinstated.