Hatti Community : Request For Inclusion In The List Of Scheduled Tribes 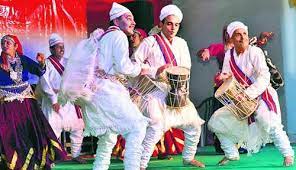 Centre is considering the Himachal Pradesh’ government’s request for inclusion of the Hatti community in the list of Scheduled Tribes in the state.