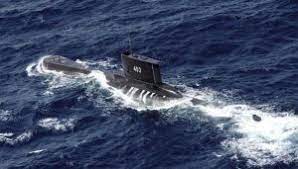 The US Sea Dragon 22 exercise began along with the navies of India, Australia, Canada, Japan and South Korea in the Pacific Ocean.