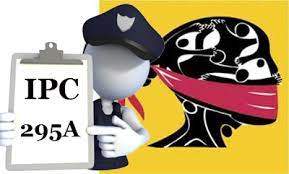 The debate surrounding the comments by BJP spokespersons Nupur Sharma and Naveen Jindal have put the spotlight on the law that deals with criticism of or insult to religion.