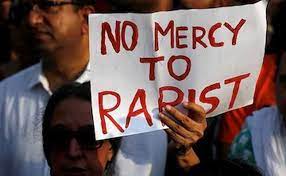 The Maharashtra Assembly passed the Shakti Criminal Laws (Maharashtra Amendment) Act unanimously. With the passage of the Bill, it became the second state in India after Andhra Pradesh to approve death penalty for heinous offences of rape and gangrape.