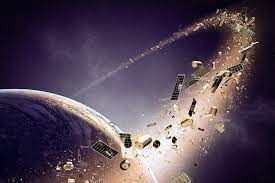 With space junk posing increasing threat to Indian assets in space, the Indian Space Research Organisation (ISRO) is building up its orbital debris tracking capability by deploying new radars and optical telescopes under the Network for Space Objects Tracking and Analysis (NETRA) project.